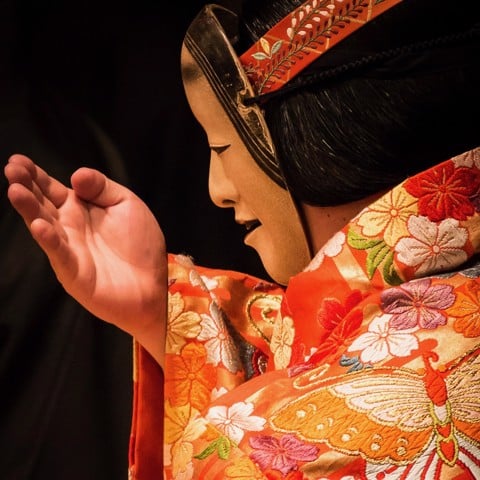 According to Foreign Investment Agency (FIA, MPI), there was 1,656 new projects getting license with registered capital of US$ 13.2B as of July 2018. FIA also disclosed that 627 existing projects claimed an increase of capital adjustment of US$ 4.95B in the first seven months of 2018. FII was shown its dramaticlly increase with total accumulated investment of nearly US$ 4.8B.Among both FDI and FII flowing to Vietnam, manufacturing and processing sector maintained the most attractive investment sector, accounted for US$ 9.63B or equivalent to nearly 42 percent of total registered investment capital. Real Estate sector came behind with the registered investment of US$ 5.6B.

Looking at the amazing effort of Japan, real estate sector contributed mainly in its success in the year 2018. Sumitomo Corp, a Japanese real estate firm, kicked off a project in the surrounding area of Hanoi with registered investment of US$ 4.1B. In 2017, Japanese firms invested mainly in thermal power sector and gas sector with total registered investment capital of nearly US$ 6.7B.

In overall, Japanese got briliant success in automotive and motorbike sector in which the market was dominated by Japanese giants such as Toyota, Honda and Yamaha. Their success might motivated other Japanese companies to conduct investment in Vietnam.

To find a business consultant in Vietnam, please contact us at ic@nmkin.com