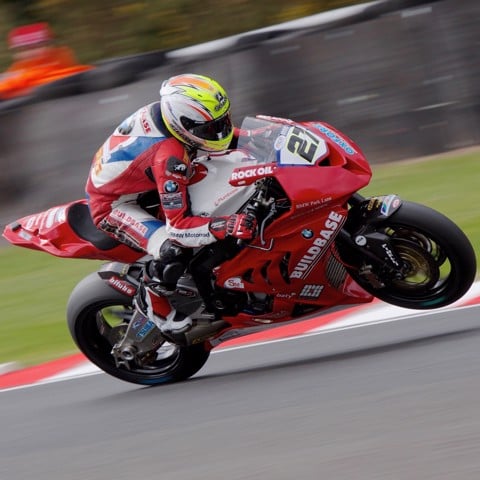 The number of registered motorbike in 2017 increased to more than 54 million pieces. In overall, the average growth rate is around 6.2 percent in period 2014-2017. Its growth rate is forecasted to increase slightly at 6.3 percent in upcoming years. The country’s registered motorbike number is forecasted to reached at 65 million pieces in the year 2020.

The Vietnam motorbike market research is ultimate report covering data of each province. Investors or marketing agency can use to make analysis or investment decision. Full data can be ordered through contacting research team at ic@nmkin.com or calling to help desk +84 33 7572 999.